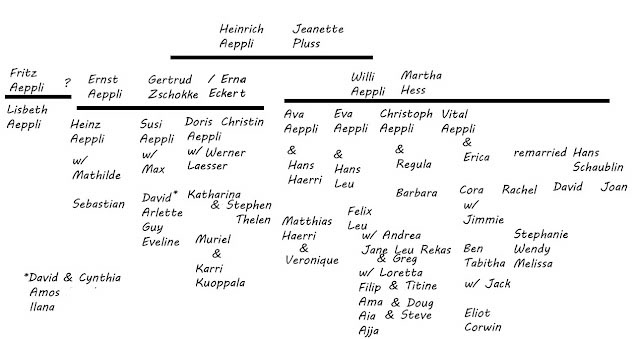 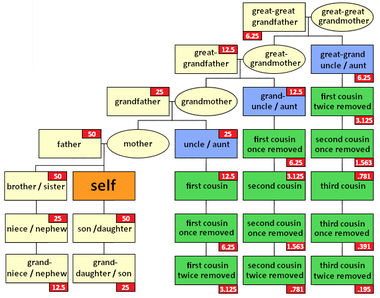 do we know anything above this generation? 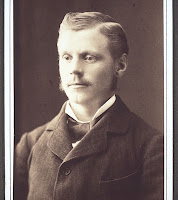 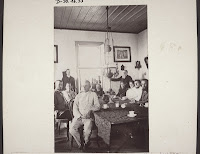 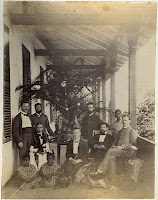 their eldest daughter was named Johanna
She died (in Switzerland) at age 23, soon after she finished the seminary to be a teacher.  She was even engaged.

there was also another set of twins that died soon after they were born.
A missionary friend who helped forgot to cover the crib with the Mosquito net and the babies were so badly bitten they died.


their son Fritz Aeppli, twin brother of Ernst, my great-grand uncle
Fritz Aeppli, born 4/27/1892 and Ernst born 4/28/1892
(a mechanic who owned an Auto Repair Shop)
what was his wife's name?
their daughter Lisbeth born in 1924 (my first cousin once removed, grandmother's cousin)
their son Paul
their daughter Hanni 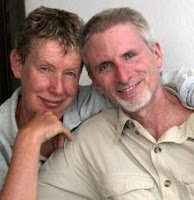 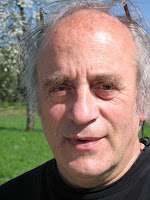 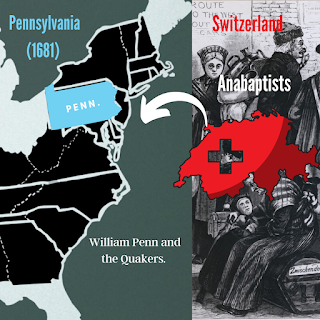 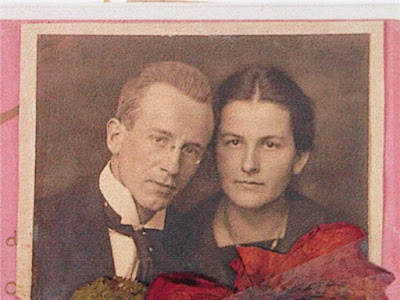 My name is Jane Leu Rekas, and I started this blog 6/23/2010 to go along with my genealogy site at MyHeritage.com which I started 5/14/2010. I started delving into genealogy just before I got married 6/12/10 to Gregory Phillip Rekas. So far I have 3773 people on my tree in total. I also have a GEDCOM at rootsweb.com which is not as updated as the one above. Please forgive errors and provide corrections: turtledove.jane@gmail.com To get started, scroll down to the index links below!

From my mother's DNA testing:
Her line may have come with the Viking invaders who began menacing the coastal settlements of Britain and Ireland in AD 793.
The earliest event is the death of Hans Strübin Direct ancestor of my maternal grandmother's line (15 generations) (1486).

The next earliest event is the birth of Thiel Krickelin Direct ancestor (14 generations) (1514). He is an ancestor of Anna Maria Crecelius (wife of Johann Wilhelm Heymann Sr.).

The next earliest event is the birth in 1527 of Ulrich Zugg Direct ancestor by maternal grandfather's side (14 generations) from Switzerland. His wife Anna Neukcomm was born in 1531, born in Berne, Switzerland.

The earliest Campbell known is John Campbell, my great-great-great grandfather, born in Scotland in 1797.

The most remote ancestors on my father's side that I knew of are my great great grandfather, Heinrich Aeppli, who lived in Switzerland but died in Ghana on a mission trip in 1895, and my other great grandfather, Hans Mathias Leu born 1896 in Basel, Switzerland. His father Hans Leu was born in 1870, and his father was Jakob Leu (no birthdate).

But now I know much more of the wife of Hans Mathias Leu, Frida Elisabeth Schmidt, whose great-grandfather Johann Jakob Schmidt was born in 1789 in Germany and her great-great-grandmother, Elisabeth Gempp, was born in 1760.